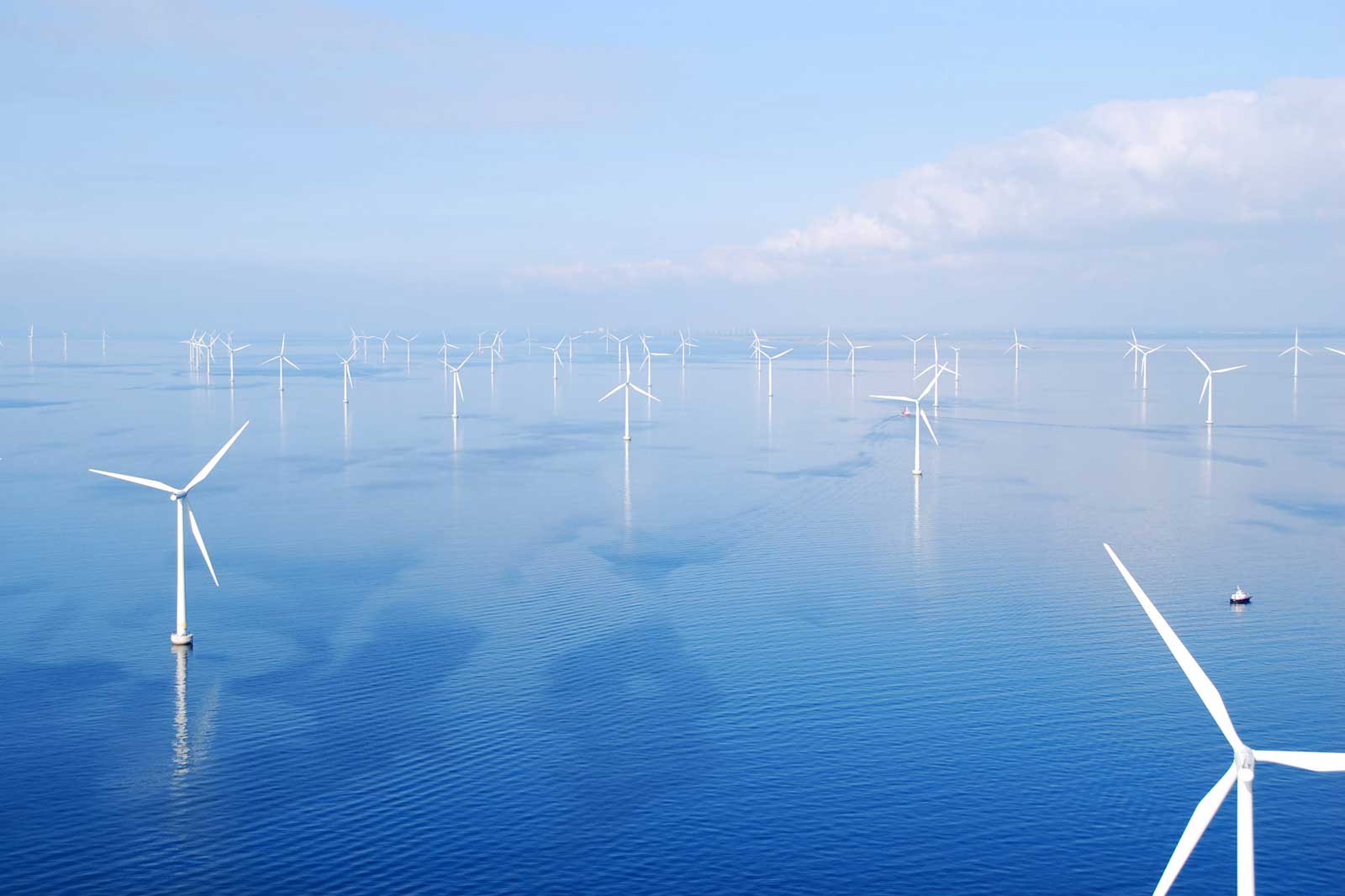 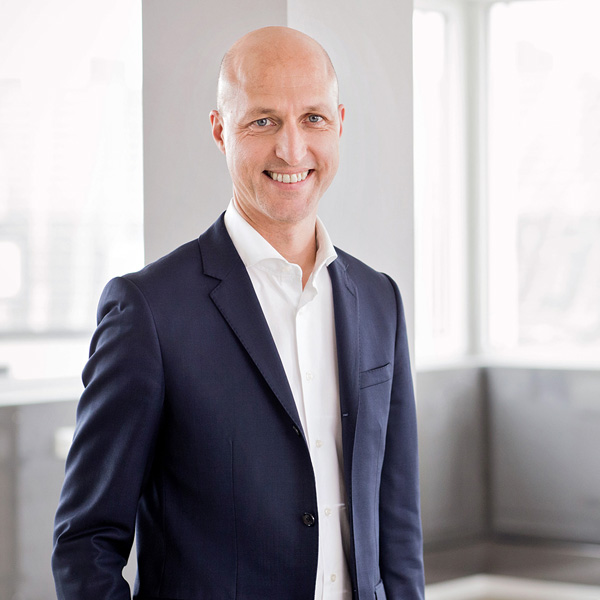 “Denmark is one of the key offshore markets in Europe with high growth ambitions. As one of the global leading players in offshore wind, we are delighted to be awarded the Thor project – Denmark’s largest offshore wind farm to date. This success creates further momentum to boost our activities in the country by realising our second offshore wind farm off the Danish coast. With Thor we will contribute significantly to Denmark’s green energy transition.”

RWE forges ahead with its growth in offshore wind: As announced by the Danish Energy Agency (Energistyrelsen) today, the German-based energy company was awarded the concession for the offshore wind project Thor. With a planned capacity of around 1,000 megawatts (MW) Thor will be Denmark’s largest offshore wind farm to date. The wind farm will be built off the Danish west coast and is scheduled to reach full operation in 2027. Once fully operational, Thor would be capable of producing enough green electricity to supply the equivalent of around 1.4 million Danish households.

Sven Utermöhlen, CEO Wind Offshore of RWE Renewables, explains: “We look forward to working with the Danish government and all other stakeholders to take our new offshore wind development project forward. In the coming months, we will prepare for the permit application and focus on the soil investigations.”

RWE is a leading global player in renewables and number 2 worldwide in offshore wind. The company currently operates 17 offshore wind farms in five countries, and is developing and constructing some of the world’s most advanced offshore wind farms. In Denmark RWE is operating the Rødsand 2 offshore project, which is located south of the Danish island of Lolland, approximately 10 kilometres southeast of Rødbyhavn. The wind farm has an installed capacity of 207 MW (RWE share: 20%) and has been in operation since 2010. By 2030, as part of its ambitious investment and growth plan ‘Growing Green’, RWE intends to triple its global offshore wind capacity from 2.4 to 8 gigawatts.

The press release of the Danish Energy Agency can be downloaded here.

Images of RWE’s offshore wind farms can be found in the media library. (Credit: RWE).