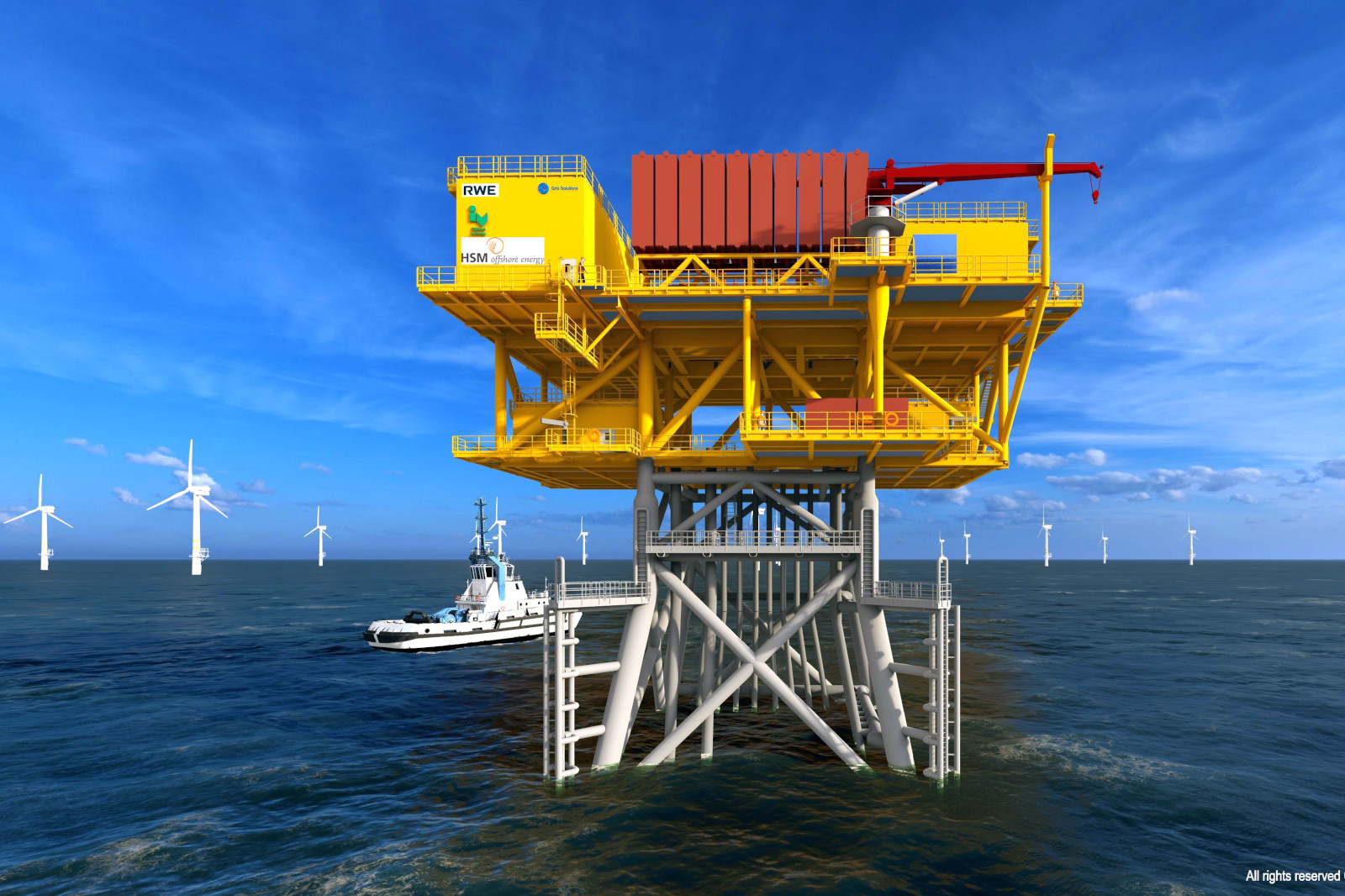 Pia Lanken, CEO RWE Renewables Denmark: “With the selection of preferred suppliers for the electrical transmission system we have reached the next milestone in the development of our Thor offshore wind farm, which will massively contribute towards Denmark’s ambitious climate targets. To deploy this offshore project we rely on our 20 year track-record in offshore wind and on experienced suppliers, which will work, where possible, hand in hand with Danish supply chain companies and local workforce.”

RWE is further progressing with the deployment of its Thor offshore wind farm by selecting two preferred suppliers for the electrical transmission system and entered into early works agreements with them. Siemens Energy becomes the preferred supplier for the design, construction and installation of the onshore high voltage substation. The work will be carried out by the company's Offshore Center of Competence, located in Ballerup, Denmark. HSM Offshore Energy is selected as preferred supplier for the engineering, procurement, construction, installation and commissioning of the offshore high voltage substation and its jacket foundation.


RWE will build the Thor wind farm off the Danish west coast – approximately 22 kilometres from Thorsminde on the west coast of Jutland. With a planned capacity of 1,000 megawatts (MW), Thor will be Denmark’s largest offshore wind farm to date. To connect the wind farm to the Danish grid, RWE will build two new substations – one at sea and one on land. The substation at sea is the nerve centre of the wind farm: the electricity produced by the individual wind turbines is collected here and transformed to transmission-level voltage. The green electricity will be transported through export cables to the new-build onshore substation Volder Søndervang, which is located close to the coastline and the adjacent grid connection point of the Danish grid operator, Energinet. A corresponding grid connection agreement has already been signed between RWE and Energinet in spring.

RWE has purchased the land in the municipality of Lemvig where the onshore substation will be located and have carried out ground conditions and archaeological surveys. Siemens Energy will commence design works, followed by the procurement of main equipment and the submission of permit applications. It is expected that construction activities can be kicked-off on site in spring 2023. Siemens Energy is planning to carry out the civil engineering and construction works together with MT Højgaard Danmark, one of Denmark’s leading companies for large-scale building and infrastructure projects.

The global acting company HSM Offshore Energy together with its engineering subcontractor Iv-Offshore & Energy has already successfully delivered several offshore substations for Energinet in the Danish North Sea. Based on its experience and technical know-how they created a highly efficient design for RWE’s Thor substation and its foundation. This reduces the use of structural steel and the energy needed during manufacturing – with steel sourcing and fabrication in Europe. Installation of the jacket foundation in water depth of up to 27 meters and installation of the substation are expected to take place in 2025 – followed by the commissioning and testing of the offshore substation in 2026.

Thor offshore wind farm will increase Denmark’s share of electricity produced from renewable energy sources and help to reduce the country’s carbon emissions, in line with the European Green Deal. Once fully operational, which is planned to be no later than 2027, RWE’s Thor wind farm would be capable of producing enough green electricity to supply the equivalent of more than one million Danish households.

For the operation and maintenance of the wind farm RWE will set-up a service base at the port of Thorsminde. RWE intends to contribute to the local economy and community by creating up to 60 permanent jobs in the long-run. This includes technicians, engineers, nautical personnel as well as crew for the service vessels. It is expected that the new service station will be fully operational from 2026 onwards. RWE plans to support its wind farm for at least 30 years from this port.

RWE is a leading global player in renewables and number 2 worldwide in offshore wind. The Thor project will help to support the company’s goal to grow its global offshore wind capacity from 3 to 8 gigawatts by 2030. RWE is already operating the Danish Rødsand 2 offshore wind farm, which is located south of the Danish island Lolland, approximately 10 kilometres southeast of Rødbyhavn. The wind farm has an installed capacity of 207 MW (RWE share: 20%) and has been in operation since 2010.

You can download the press release in Danish here.

Pictures for media use are available at the RWE Media Centre.